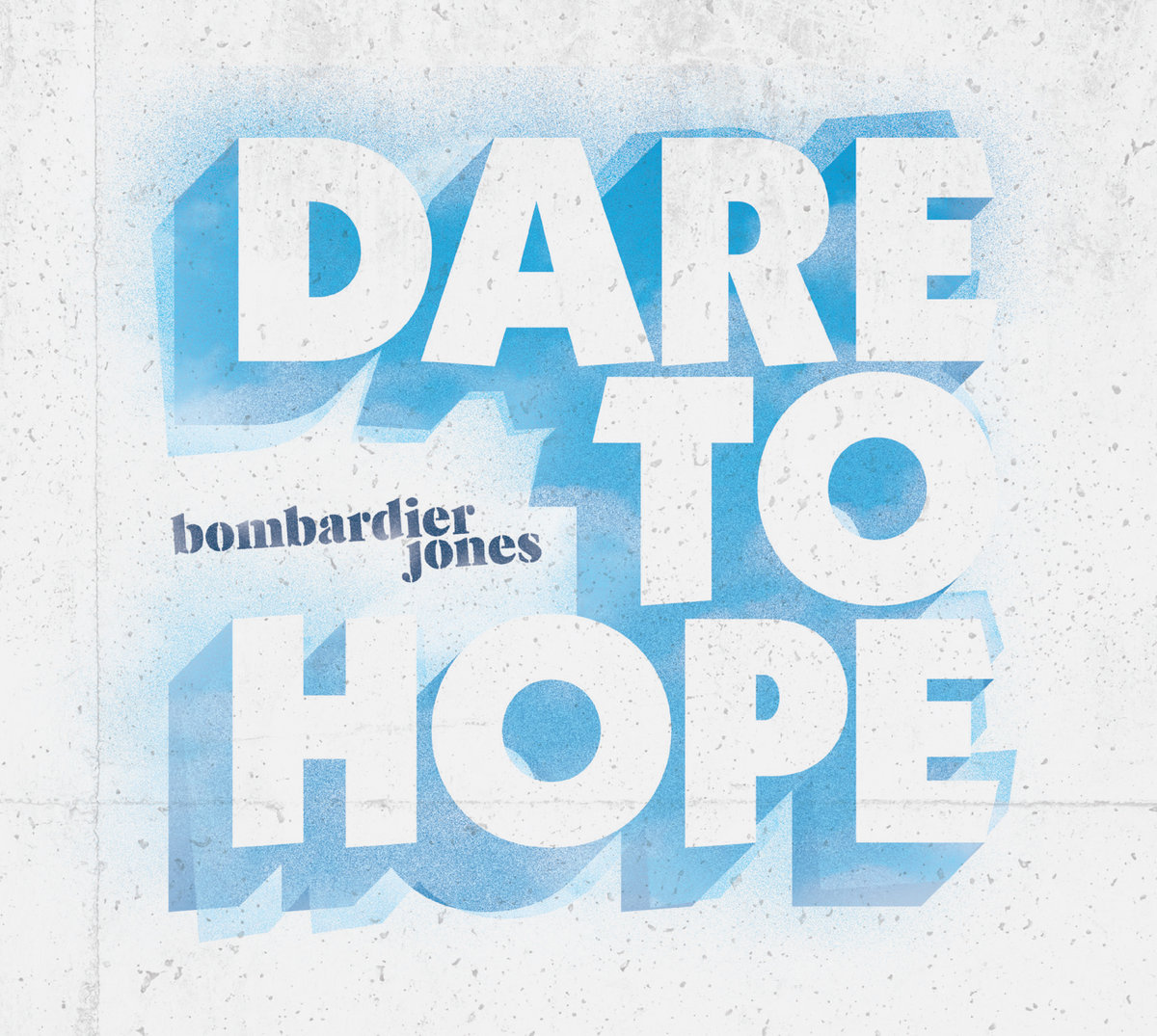 Bombardier Jones has been the musical handle of singer/songwriter/producer Ian Jones since his debut with This is the King of Suck back in the indie-rock ‘90s. His love for British psychedelia and post-punk blend and collide in a sound that is very much his own, even as it draws on the multi-colored legacy of rock n roll. The latest Bombardier Jones record, Dare To Hope, glides across Kinks-ish psych-rock, cosmic country, horn-toasted twang and mellow earworms – all daring the listener to reject despair and reach for hope in an anxious era.

A change of mood from 2015’s torchy Can’t Conquer Me, the upbeat Dare To Hope album was brought to life with the help of renowned session musicians Dave Mattacks (Fairport Convention, XTC, Paul McCartney), Jon Carroll (Mary Chapin Carpenter, Rodney Crowell, Dixie Chicks) and Kevin Barry (Roseann Cash, Jackson Browne, Ray Lamontagne). Tracked in Boston with David Minehan (The Neighborhoods) at the mixing desk, Jones says the new songs are a call for all-out rebellion against anxiety: “It’s so easy to feel bleak and get ground down, especially these days. The new songs say: Breathe, dance, play, raise hell – shake your blues away.” 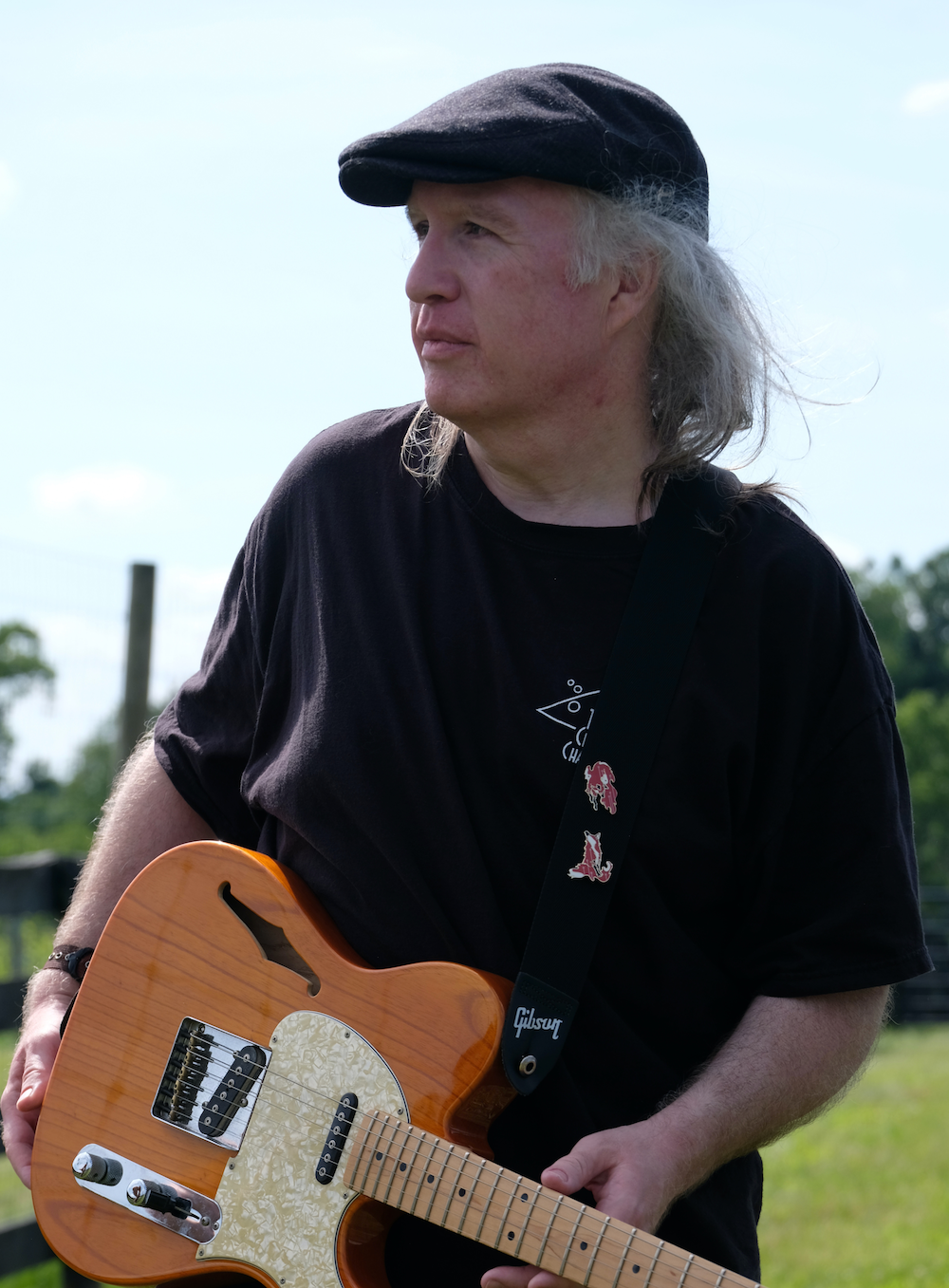 A child of the DIY punk ethic, Jones opened a rough-and-ready recording studio at the age of 22. Bombardier Jones’ original offerings This is the King of Suck and Dustbowl quickly followed. He produced records for beloved indie labels such as Teenbeat and toured with nationally known indie-rock bands while performing Bombardier Jones’ own brand of off-kilter rock in Washington DC’s coffeehouses and rock clubs. Performance Update’s comment that “the band glides from guitary alt-rock into the near regions of country feel with a Velvet Underground-like sensibility” sums up the Bombardier Jones sound pretty well.

In 2008, Jones partnered with long-lost Jamaican roots reggae founder Claudius Linton to produce an album of new “conscious” reggae music. Sign Time, from their band Kingman & Jonah, was recorded with an all-star band of roots reggae greats at Bob Marley’s Tuff Gong Studios in Jamaica. The collaboration garnered international chart placements and widespread critical acclaim, and was considered for the “Best Reggae Album” Grammy. Since Linton’s death, Jones has returned to his rock roots, but he is keeping the “conscious” vibe going in the rich aural and lyrical landscape of Dare To Hope. “In tough times, you still have it within you to not only survive but prosper – and have some fun along the way,” he says. “Even if it’s only for three-and-a-half minutes at a time.”

Get in touch! Email us at bjones@sunkingrecords.com